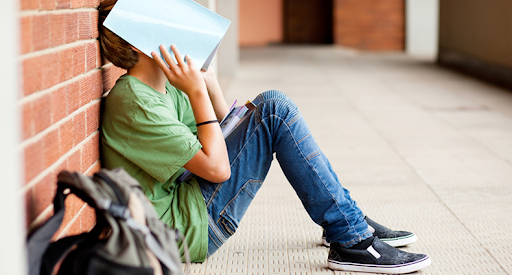 self-harming teenager might seem like they are trying to get attention at first glance. Most of the time, a self-harming teenager may be calling for help. Research in this area shows us that these teenagers/young people are trying to regulate their emotions by hurting themselves. For example, the young girl, who was my client, felt severe anger at her father’s insult and tried to calm herself by making shallow scratches on her legs with a needle. Because by calming down in her own way, she does not go against her father and does not sin.

In another incident she told, she develops a sense of numbness as a defense mechanism after being sexually abused by her cousin for a long time. To cope with this feeling of numbness, she wants to understand that she lives and exists by self-harming.

In addition, hormonally, when the she hurts herself, for example,  when she makes bleed, this behavior becomes a habit because some hormones are secreted in the brain that will automatically calm the person and relieve the pain.

Self-harming behavior makes sense in teenagers. The notion of self-harm; is to direct the emotional pain they cannot bear to a more acceptable physical pain. Self-harming behavior emerges after emotions such as anger, anxiety and disappointment in young people, and they express that they feel a sense of relaxation when they harm themselves. In other words, they use this situation as a method of regulating their emotions. However, this relaxation is a negative way of coping. Once teenagers begin to engage in self-harming behavior, the behavior gets reinforced, it begins to be seen as a solution, and its frequency increases.

At the same time, those who perceive themselves as excluded, bad and think that they can’t feel anything because of the negativities going on in their lives may harm themselves in order to feel something. 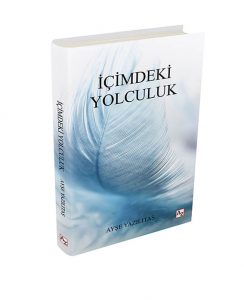